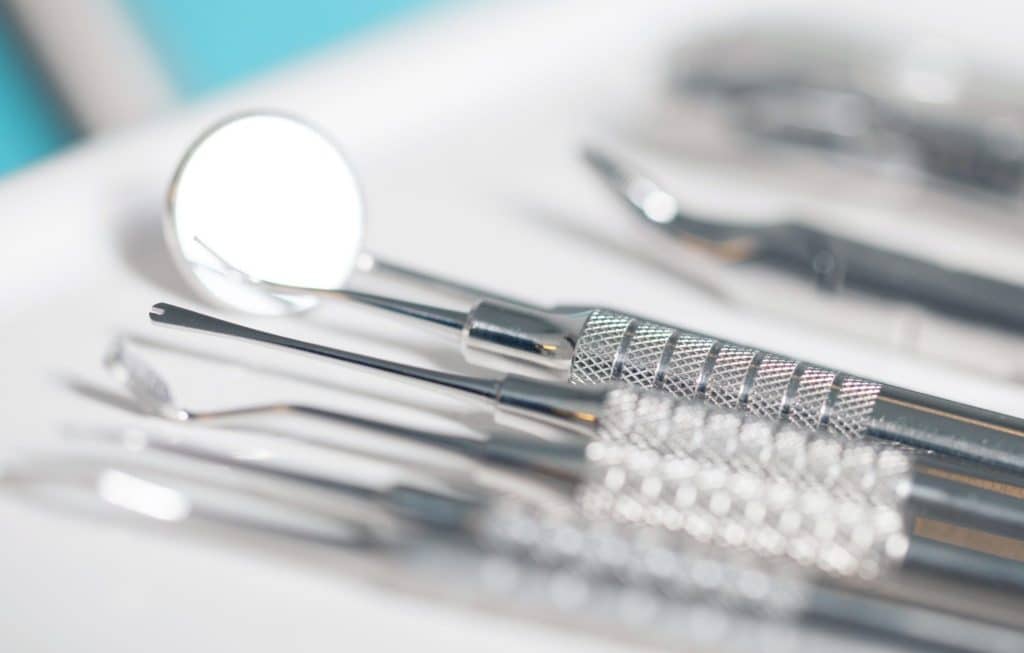 If you have any questions, please call Velga Brasliņa, Head of the Dental technical laboratory of SIA Klīnika Denta, by phone 29251757 or write an e-mail to “E-mail for appointments” pieraksties@denta.lv or denta@denta.lv.

“I am a certified dental technician specializing in the manufacture of removable dentures.”

Working in the dental technical laboratory of SIA Klīnika Denta, I specialize in the manufacture and repair of dentures. In the process of denture manufacture, I use verified materials and work skills. I believe that good quality, precision and aesthetics can be achieved by following all work processes.”

“I have been working as a certified dental technician for 30 years. To regularly update my knowledge, I attend courses in Germany, Russia, and Italy.”

“I am a certified dental technician with extended experience. I regularly attend various courses and seminars related to my specialities in the dental technical laboratory of SIA Klīnika Denta.”

I have been working for SIA Klīnika Denta for 17 years. I have attended many courses in Germany, Italy, Lithuania.”

“I am a dental technician with 20 years of experience. I improve my knowledge and skills by attending various professional courses in Germany, Italy, and Lithuania.”

Dentistry that will make your smile irresistible!

Fotona’s TouchWhite® patent-pending tooth whitening makes use of the fact that the Er:YAG laser wavelength has an absorption peak in water which is the major component of aqueous bleaching gels. This eliminates the need for any additional absorbing particles in the bleaching gels.
Due to its high absorption in bleaching gels, the Er:YAG laser beam is fully absorbed in the gel and does not penetrate to the hard tissue or the pulp, as is the case with other laser-assisted whitening methods (Fig. 1).

Since the Er:YAG wavelength is fully absorbed in the gel, there is no direct heating of the underlying tooth. The diode wavelength, on the other hand, is relatively weakly absorbed in the gel, and the transmitted light directly heats up the whole tooth. That is why the Er:YAG laser® power in the TouchWhite technique, is utilized more effectively, and the gel can be heated to higher temperatures without compromising the safety of the tooth or pulp. 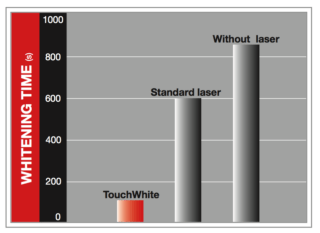 As a consequence, the TouchWhite® procedure can be performed with a minimal undesirable thermal burden on the tooth, and the tooth whitening speed can be safely increased by 3-5 times.

We use cookies to ensure that we give you the best experience on our website. If you continue to use this site we will assume that you are happy with it.Ok